My name is Alejandro (Alex) Ruano, my nick is DraKeXXI, and I’ve been involved with computers as long as I can remember.

My first “piece of CG” was a bicycle I painted using 48 Basic+ on my Spectrum 128k. I discovered 3dstudio R4 a couple of years before going to University, where I studied Computer Science. And just like almost every CG Artist, it was after I watched Terminator 2 & Jurassic Park that I decided I wanted to work on CG & VFX.

I have always loved Architecture, so I guess my next step was obvious. I’ve been working on ArchViz for about last 14 years, mainly focused on Lighting & Rendering.

And now it’s the time to move on and search for new challenges.

My works in top class virtual galleries include: 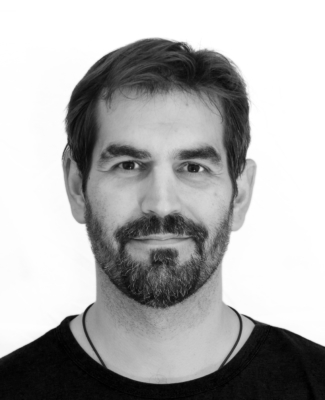